Specialized in diffusion & creation of 360° medias.

13-2 studio is a human-sized company where experts from different fields such as video, graphical design and event production work together. An ideal blend of knowledges to succeed in every solutions that immersives technologies give us. 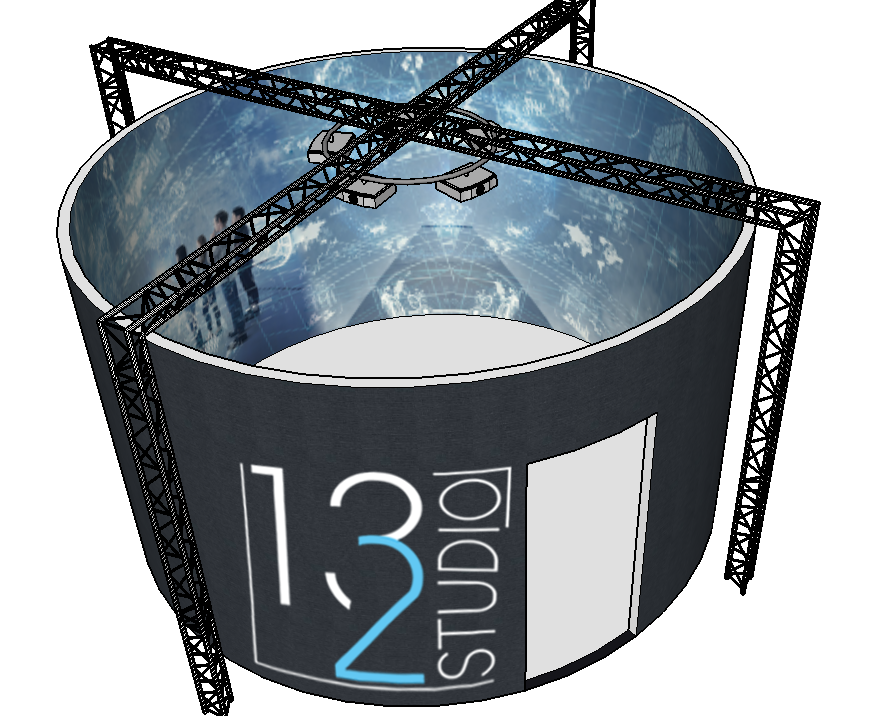 An immersive space to share the VR experience WITHOUT HEADSET.

More info about The Immersive Cylinder 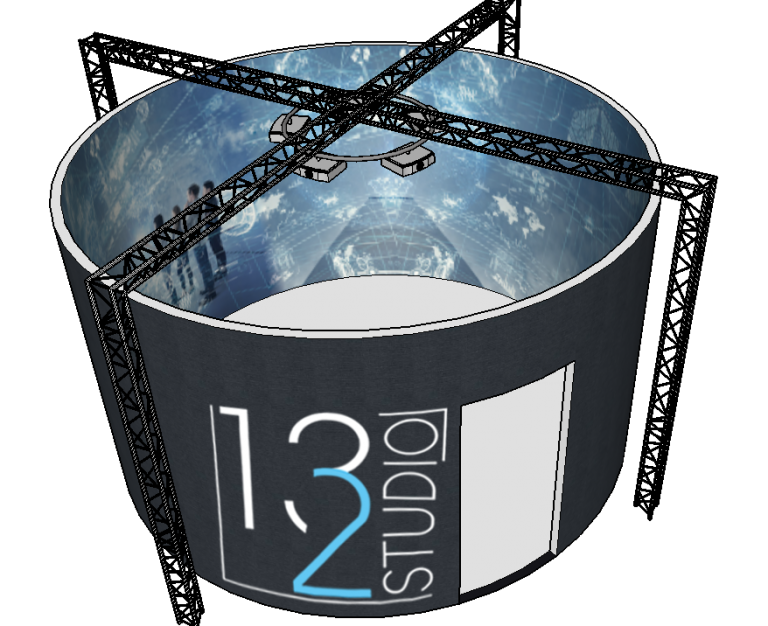 By creating these concepts, 13-2 Studio encourages interactivity between the participants on an event by blending the human side with the Virtual Reality.

Increase your audience on the Internet !

We make your 360° film adapted to your particular needs !

When we make a 360° film, we have to considered several specific needs and steps that you don’t have with a «classic film in 16:9». That’s another way of work from the writting of the script to the end of the making process. With a 360° film, everything is different : the film viewer’s focus, the equipmentsto film, the video editing until the way of diffusion.

AN INDIVIDUAL SUPPORT FOR WRITTING A 360° SCRIPT

The 360° dimension of a film has to be considered since the writting of the script. Every steps must be well tought to allowed the film viewer to fully explore the environment around him. 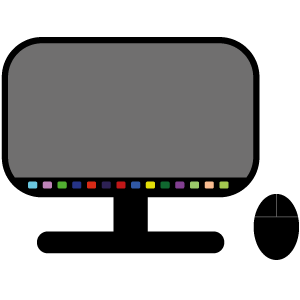 Film your plenary, your product launch, or a press conference with 360° way and broadcast it in live through the social network or a private platform. 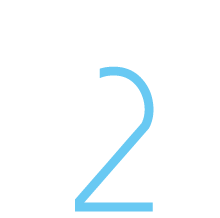